By northandeast
Wednesday, 16th May 2018
Filed under:

North & East’s new development   of 9 homes at  Darcytsown Close Balrothery was officially opened  by Minister Damien English on 16th May. The site for the new homes was provided by Fingal County Council while the homes were funded under the Government’s Capital Assistance Scheme. Eight of the homes are occupied by families with children  and one is a single household in a specially adapted home.

Minister of State at the Department of Housing, Planning and Local Government, Damien English, TD, Cllr David O’Connor and John Ryan the Chairman of North & East visited one of the homes before the Minister unveiled a plaque to mark the official opening of the development. 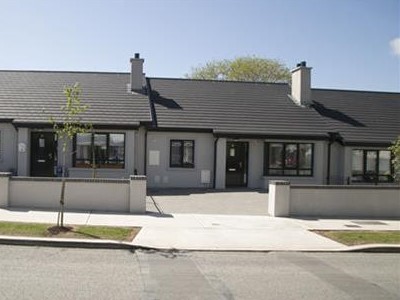 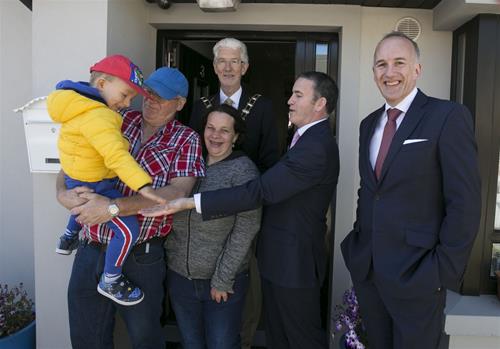 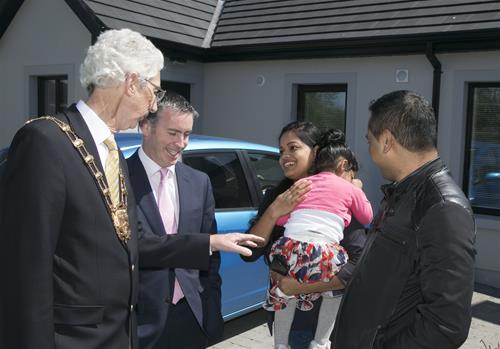