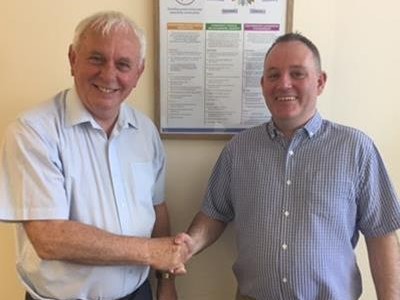 Sean is CEO of Progressive Credit Union. A Qualified Financial Adviser, Sean graduated from Dublin City University in 1997 with a BA in Accounting & Finance and has worked as an accountant with several major Irish plc's before embarking on a career in the credit union sector in 2003 having qualified with ACCA in 2001. Sean was appointed CEO of Progressive Credit Union in 2009. Sean serves on the Boards of several credit union related companies and is actively involved in the delivery of new products and services in the sector.

The AGM was followed by a discussion with John O’Connor, CEO of the Housing Agency on the role played by Approved Housing Bodies in delivering Rebuilding Ireland. 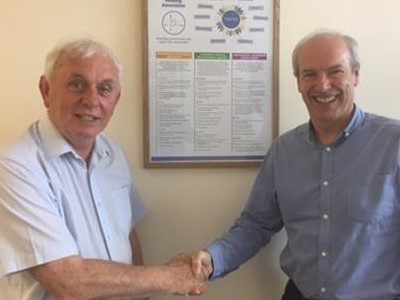 Read more on the Board of North & East